In conjunction with the steady progress of preparation for the upcoming 2020 Olympics in Tokyo, the neighboring port city of Yokohama is also gearing up its efforts to draw more and more tourists from all around the world to its diverse urban assets. To take advantage of the city’s booming inbound tourism and differentiate itself from the already widely known sightseeing spots such as Minato Mirai which is the redeveloped waterfront entertainment zone, or the high-end shopping district of Motomachi, and Chinatown, the largest of its kind in Japan, Yoshidamachi has drawn up a set of its own programs to capture the attention of international visitors to its distinctive features filled with local street charms.

Yoshidamachi is located in Kangai, an area extended out of the historic district of the first foreign settlement named Kannai. Some 350 years ago, this area originated as a paddy field zone on reclaimed land that once was an inlet in the fishing village of Yokohama. Over the years leading to the opening of Yokohama as a port and major gateway of foreign ships, this area continued to transform. And eventually a town named Yoshidamachi grew out of this area with a commercial avenue that flourished with various cultural elements brought in by the foreign and local trade merchants after the Port of Yokohama officially opened in 1859. Today, Yoshidamachi enjoys the unique mixture of long-established commercial outlets, artistic galleries, and an array of taverns that create an ideal heaven for bar-hoppers, while keeping its rich diversity and flexibility to embrace all the multicultural traits it could attract and absorb as a melting pot.

The set of tour programs developed in collaboration with commercial business owners operating in and around Yoshidamachi are designed to feature the various daily aspects of Japanese culture that the foreigners visiting this town would most likely find to be particularly interesting as their deep local experience. They are basically targeted at influential figures representing the media, tourism industry and travel agencies both domestically and globally, for the purpose of exploring and identifying the new potentials hidden in this town as an exciting tourist destination by gaining valuable feedback from their professional standpoint, and making the town and its appealing points more visible to visitors and tourists from in and out of Japan through their word-of-mouth communication and dissemination of local tips and buzzwords via Internet, SNS, etc. (The town organizers are currently planning to offer a total of 10 tour programs by the end of this year.)


The tour programs (concepts) currently being planned include 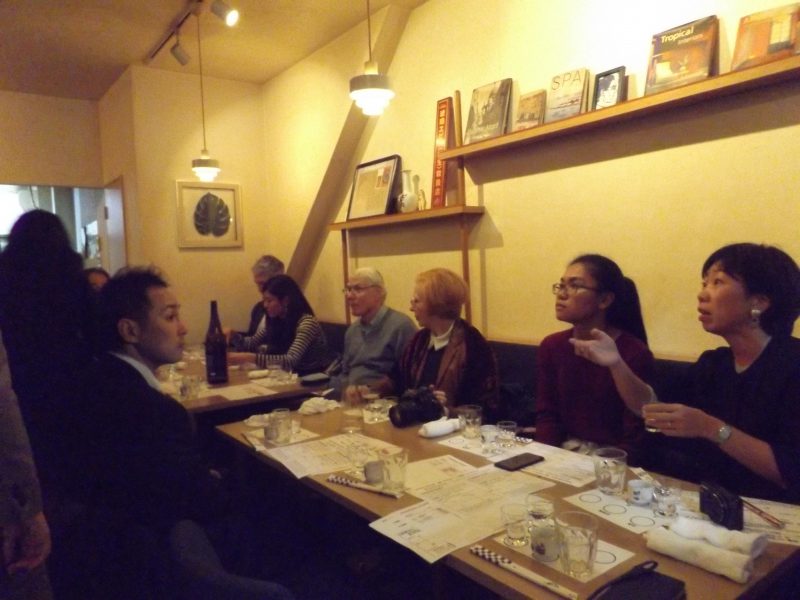 Savor the Japanese dishes cooked with My Odashi 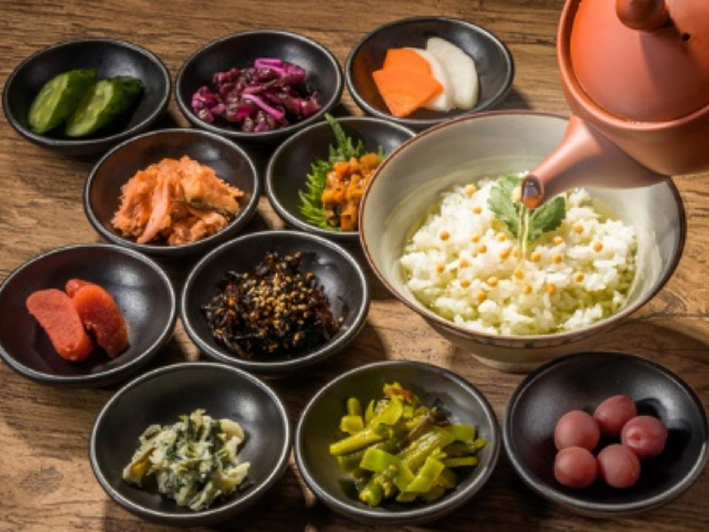 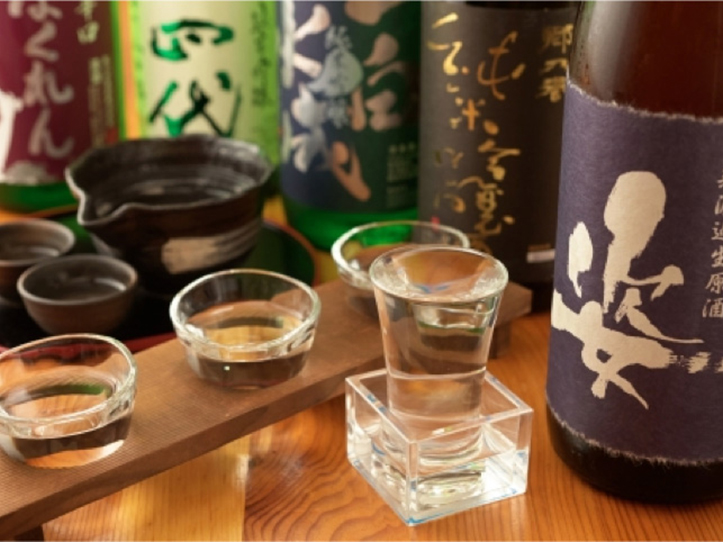